Despite over three decades of recording and gigging experience, Martin Dale is still an energetic, youthful and entertaining performer, folk singer, songwriter and multi-instrumentalist.  Playing around 230-250 gigs a year, he’s mostly on the road, performing as a solo folk singer/troubadour/entertainer, as half of the Folk duo Strong Ale, a third of Party Rockers Aliens! and a fifth of Folk Rock outfit Neil Brophy Band, and much more he has also released 2 albums of his own compositions on the Short Fuse label.

His first solo album “Fisk?” was recorded with legendary producer Flemming Rasmussen at the console, and contained the cult hit “Make mine a Pilsner”  which has been sung at pubs and parties all over Europe since.

The second album “A Different Kettle of Fish” is another joyful album: more acoustic than the previous album, and thus more representative of his live solo work.

Since 2001 he’s been based in Denmark, and in 2017 opened Avalon Studios on his farm in southern Fyn, where he’s now working on recordings for the next few releases. 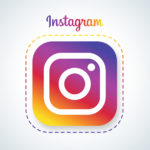 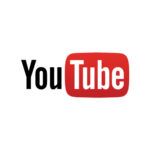 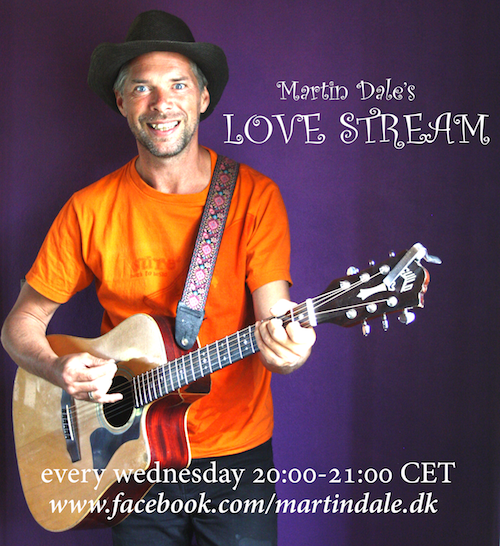